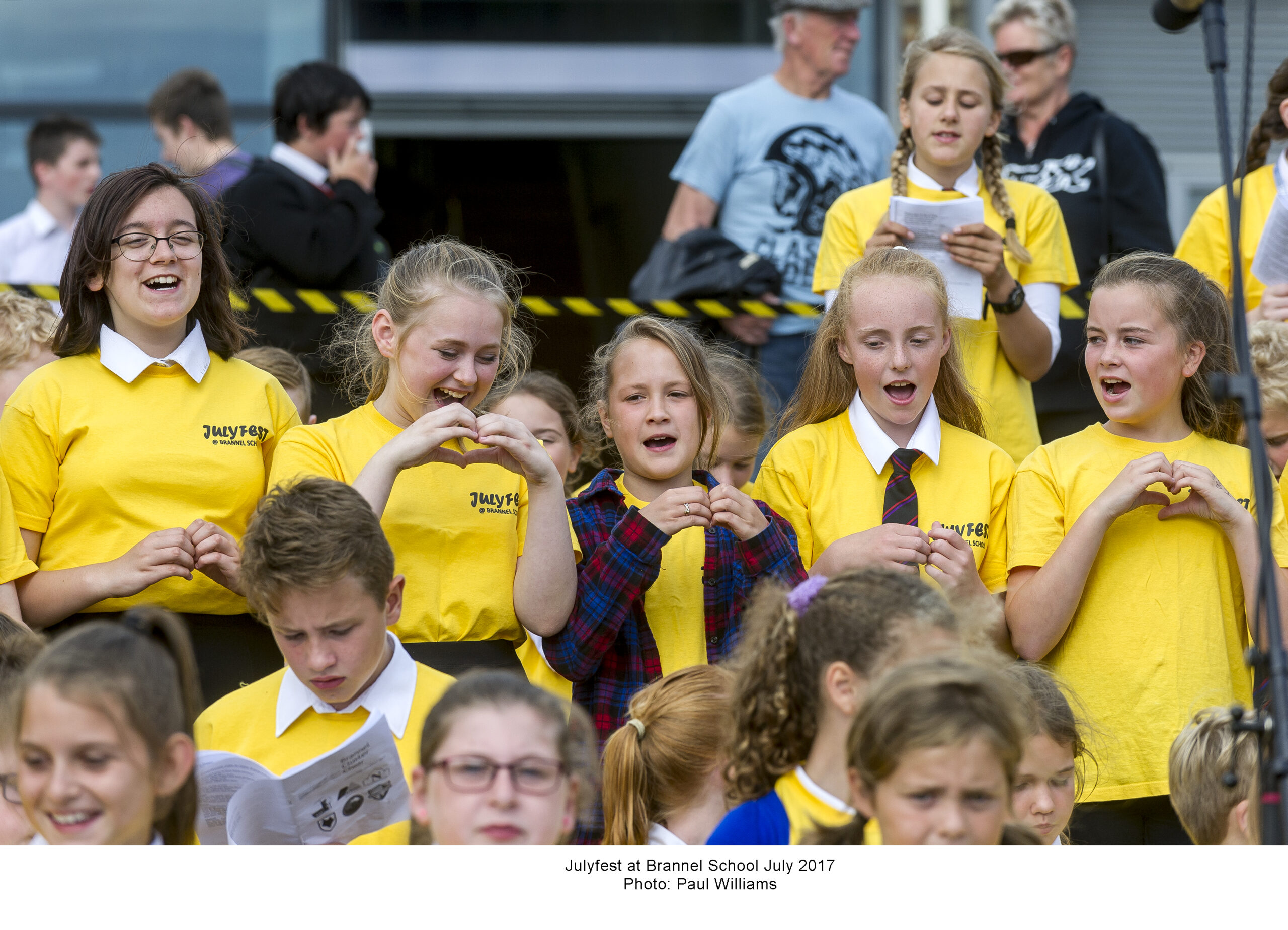 Every student is assigned to one of five Houses and will participate in a large number of whole school activities and events. Their participation earns them points which count towards the House Competition that runs throughout the year. Our House system aims to build relationships, foster a sense of pride and encourage students to give back to school life. This approach contributes to a stronger school community where all students and staff feel they actively belong.

A Sense of Place

Our five Houses are named after five “lost villages” of the China Clay area as a reminder of the rich heritage of our community. The Industrial Revolution, which took place in Britain in the mid 18th and 19th centuries, brought great changes to our local area. The success and expansion of the local china clay industry displaced many people from their small rural communities, and their empty homes were either demolished or, in some cases, left to slowly decay. If you know where to look, the ghostly remains of lost villages can still be found strewn along the Gover Valley.

Goonamarth was an outlying part of the Greensplat community, consisting of a row of eight houses called Blackberry Row and several other individual houses. Blackberry Row was demolished in 1967. Goonamarth Farm – the last remaining building – was knocked down in 2001.

Halviggan, once a village of some 57 houses, was demolished to make way for Halviggan Pit (now part of the Blackpool Pit Complex). During the Second World War many Americans were stationed around Halviggan and their engineers were responsible for turning what had previously been a cart track to Goonamarth into a properly surfaced road.

At the top of the Gover Valley, Karslake once comprised some 24 houses but was lost to china clay development. The Imerys-owned Karslake Complex is now believed to be the biggest china clay pit in the world – it is deep enough in parts to hide the 135metre tall London Eye!

Meledor, once a thriving village complete with a school which opened in 1896 with 97 pupils, was lost to china clay development at Melbur. One building still remaining is Meledor Farmhouse. This Grade II listed building, thought to have been completed in 1510, was once part of a large manor house. The farmhouse is owned by clay pits operator Imerys and is now located on an island within very active clay workings.

Retew was a community of 24 houses and a factory between St Stephen and St Dennis. It disappeared to make way for the expansion of a china clay quarry in the early 1960’s. The land belonged to English China Clays and all the residents lived in company houses. Once the company expanded to extract the clay underneath the homes, the residents were obliged to leave and the village was demolished.